2.The Agriculturists suggests ways to increase Farmer’s Income. This is concerned

Theoretical c. Normative Science d. None of these

5.A study of how increases in the corporate income tax rate will affect the national

unemployment rate is an example of …….?

7.A capitalist economy uses ……. as the principal means of allocating resources?

all aspects of scarcity

the decisions of individual businesses and people

9.Which of the following is an economic activity?

Sale of goods to consumers

Teaching one’s own nephew at home

10.Which of the following is the best general definition of the study of Economics?

Inflation and Unemployment in a growing economy

Individual and Social Choice in the face of scarcity

The best way to invest in the stock market

11.An economy can spend all its present resources on current consumption only?

Partly True d. Cannot be commented at all

12.Production of Wheat vs Rice relates to the problem of –

For whom to Produce

How to provide for growthPage 2 of 2

13.Freedom of choice is an advantage of:

14.The central problems arise in case of –

15.In deciding “How to Produce”, the economy should consider –

Both a and b

Neither a nor b

16.In a Mixed Economy, there are ……. sectors of Industries?

17.Economics is a science because

Systematised study b. Scientific laws c. Has its own methodology d. All of

What was b. What is the normal situation c. What will be d. What ought to be

20.All of the following are within the scope of Business Economics except _____?

21.In a competitive economy, the uncrowned king is –

22.Micro economics does not cover –

23.Both private and public sectors exist side by side in –

24.In a socialist economy, the basic force of economic activity is profit. This

Correct b. Incorrect c. Partially correct d. None of these

A science b. an art c. both a science and an art d. neither science nor an art 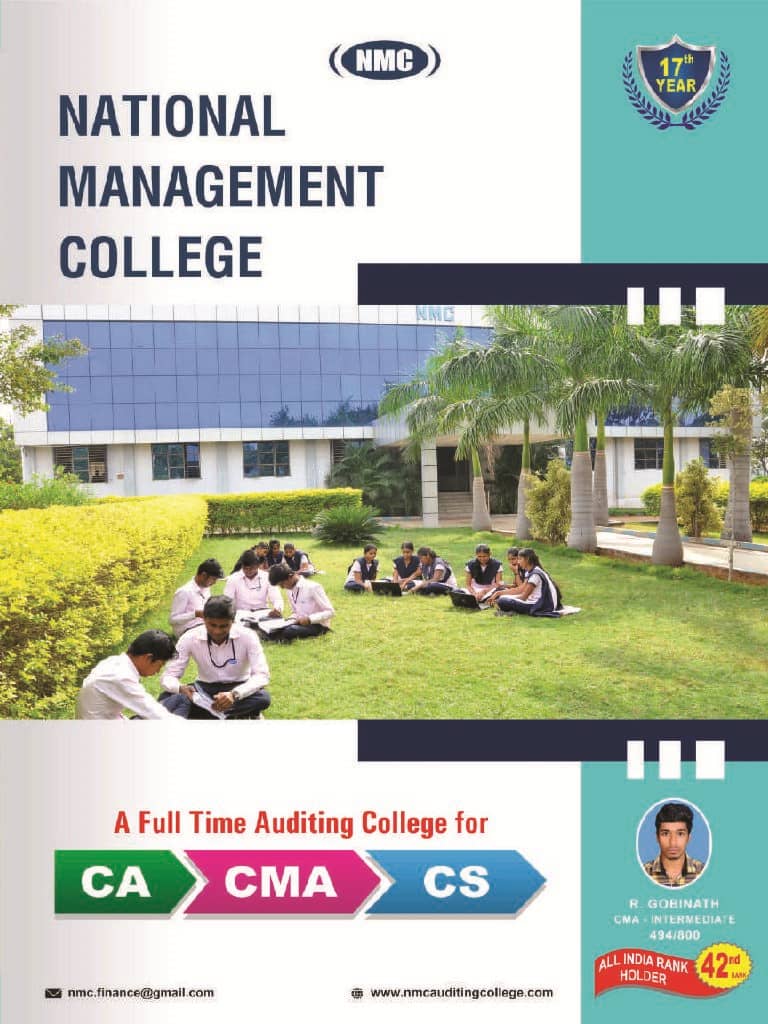